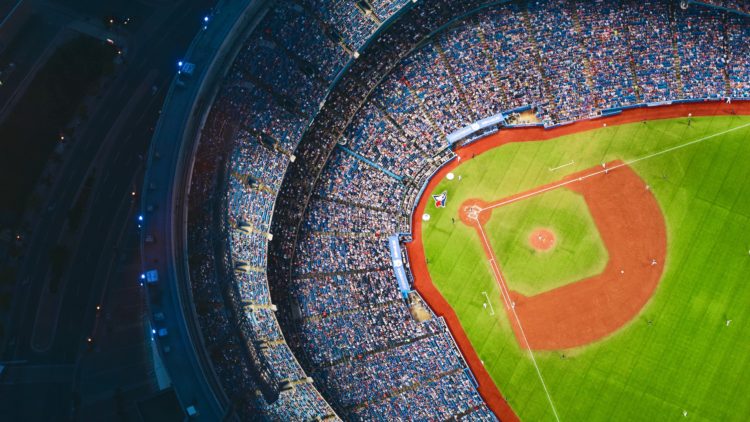 I know, I know…you’re probably seeing hundreds of posts and articles about the Cubs, but after 108 years I can’t help but post a few words about it myself. I grew up 3 hours from Chicago and have been a Cubbies fan all of my life. As a kid who played baseball from April until October every Summer and who spent every birthday passing out cupcakes in the dugout, following heroes like Ryne Sandburg, Andre Dawson, Mark Grace, Greg Maddox, Ron Cey, Shawn Dunston, Sammie Sosa, and many more was a big part of my childhood. Some of my earliest memories are at the ball park in my fitted Cubs hat. It had a yellow star in the middle of the “C” that my Mom ironed on for me. You see, my Dad used to give away stars to the big kids to iron on their hats for home runs, or great defensive plays. I wanted a star on my hat too, but I insisted that my star had to go on my Cubs hat.

I vividly remember watching the Cubs of 1989, who made it to the National League Championship against Will Clark and the San Francisco Giants. I’ll never forget the amazing bare-handed grab that Kevin Mitchell made in that series. The Giants would later go on to play and lose to the A’s in a World Series that will forever be remembered because of the 6.9 magnitude earthquake that hit California right before game 3.

Then there was the 2003 Cubs who were just outs away from winning game 6 and moving onto the World Series when a ball was hit down the left field line towards the stands. Just as Moises Alou was going to make the grab, a fan by the name of Steve Bartman, who will forever be remembered by Cubs fans everywhere, tried to grab a souvenir foul ball and while leaning over the wall to make the catch he robbed what could have been the third out for the Cubs. The Cubs would later go on to lose that game and the series.

So to watch last night’s Game 7 with anticipation was a roller coaster experience. After giving up a 5-1 lead and eventually allowing the Indians to tie it up in the 8th at 6 a piece. It felt all too familiar! But this was a team of destiny. Unfortunately because the game carried on into the late hours of the night, my kids who wanted to see history – went to bed in the bottom of the ninth. But nine outs later, I was running around the house fist pumping, wiping away 36 year old grown up tears of joy, and taking selfies of myself with the TV in the background. Let’s just say that the little boy with the Cubs hat that had the yellow star in the middle of the “C” was a very happy kid!

No posts were found for display